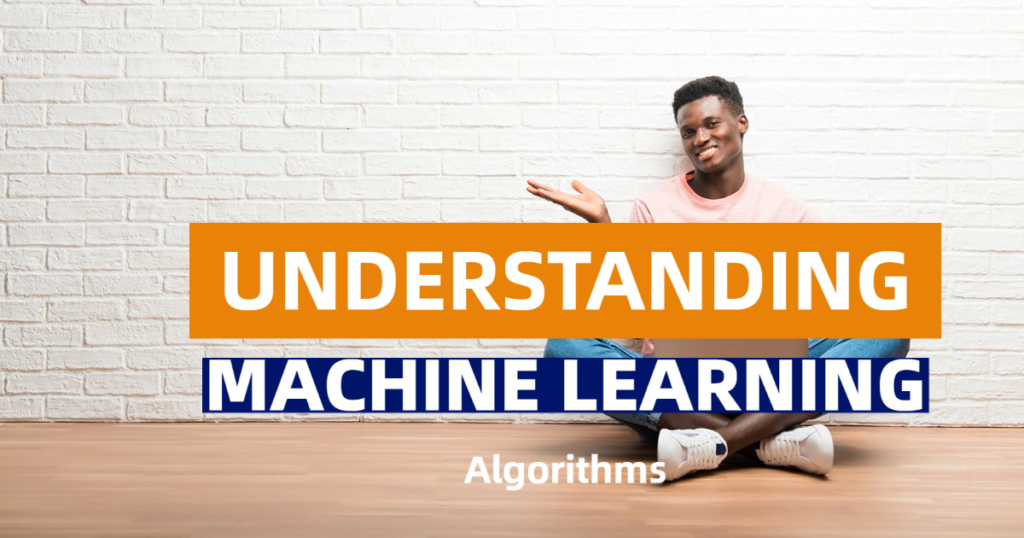 Machine learning is a sub-field of artificial intelligence that aims to train computer algorithms and equips them with capabilities to perform human tasks. This training is accomplished with the help of data that captures the context and interactions of humans. Machine learning strives on basic to state-of-the-art algorithms which can now be trained with data to perform simple to very complex tasks.

Below are some popular machine learning algorithms you will come across when learning machine learning as a Data Scientist and some of the remarkable things they can do in terms of automating decisions and improving efficiency.

Linear Regression: Linear regression predicts the relationships between the target output and input features. In other words, it predicts the output values based on input features of data fed into the model. This algorithm is mostly used for forecasting and finding out cause and effect relationships between variables. Practical examples are revenue forecasting, real estate pricing prediction, sales prediction and customer spend prediction.

Logistic Regression: Logistic regression is used for solving classification problems. When used, it predicts the group to which the current object under observation belongs.  It gives you a discrete binary outcome between 0 and 1. Simple illustrations would be whether a product will sell during a festive season or not, whether an applicant would default on a loan or not, and whether a mobile network user will switch from a mobile network provider or not. All this can inform business decisions.

Random Forest:  A random forest algorithm is a decision tree classifier, meaning, given a training dataset with targets (e.g., whether a child will like a movie or not) and features (e.g preferred movie characters/actors) the decision tree algorithm will come up with some set of rules. The set rules can be used to perform the prediction on the test dataset. An application of this algorithm can be to identify diseases by analyzing patients’ medical records or to predict sales or revenue.

K-Means Clustering: K-Means is one of the most popular “clustering” algorithms.  It allocates data points to several clusters (k). A cluster refers to a collection of data points aggregated together because of certain similarities. Hence, it can be used to find out which group a certain object really belongs to. For example, in marketing, it can be used to group people with similar characteristics into groups that make it easier for marketers to target.

K Nearest Neighbors: K nearest neighbors is a simple algorithm that stores all available cases and classifies new cases based on a similarity measure. In other words, it is an approach to data classification that estimates how likely a data point is to be a member of one group or the other depending on what group the data points nearest to it are in. The k-nearest-neighbor is popularly called a “lazy learner algorithm”, meaning that it does not build a model on the ground using the training set, rather it waits until a query of the data set is performed before identifying and grouping cases. The algorithm is simple and works well for many predictive analyses for decision-making.

Neural networks: Neural Networks are deep learning networks designed to model the human brain. Many complicated tasks such as predicting the next word in a person’s speech or text, recognizing a human face, voice recognition, forecasting the stock market, image recognition, gestures recognition, sentiment analysis, speech to text and text to speech, etc. can now be conveniently performed by computer algorithms which fall under neural networks.

On a final note, machine learning algorithms are powerful learning systems that learn like human beings and can perform many tasks just like humans thereby simplifying our lives and improving efficiency across various fields.

DataLab is a foremost data analytics company. Our data analytics hub offers data and training services. We help companies build their data collection pipeline and leverage it for data analysis, product development, customer insights and service delivery. We have produced brilliant minds in data careers using state-of-the-art resources through our internship programs. We create career opportunities and growth for our interns.