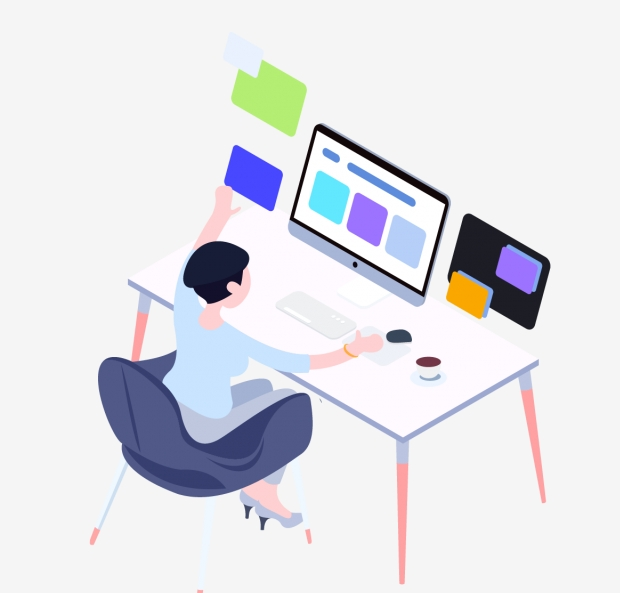 Bias-Variance Tradeoff is a term that many aspiring Data Scientists or Machine Learning Engineers find difficult to understand. The purpose of this article is to try as much as possible to illustrate it in a simple to understand context and to proffer solutions to this dilemma.

As the name connotes Bias-Variance Tradeoff characterizes a critical decision zone a person get to when using predictive machine learning algorithms.it is a point of a tradeoff between two critical choices namely Bias and Variance.

Bias occurs when a machine learning algorithm has limited flexibility to learn the true pattern in a dataset. This also lead to underfitting problem.

The role of a machine learning Engineer is to minimize these two problems namely the bias and the variance errors.

The dilemma then lies in the fact that maintaining low Bias relaxes limited flexibility to enable an algorithm to freely learn the true pattern in a dataset however this would be done at the expense of a High Variance. High variance refers to the possibility of the machine learning algorithm to overfit the training data by modeling the random noise in the dataset rather than the intended outputs). Maintaining low bias also, in the long run, will give rise to a too complex model due to the underlying much flexibility and too complex models tend to pick up noise in the dataset rather than the true signal. Regularization can be used to penalize overly complex algorithms in this trade-off. For example, decision trees can be pruned to reduce complexity.

The other side of this dilemma is to maintain a high bias. This would be done at the expense of low variance. High bias ensures that a machine learning algorithm does not overfit the training data by maintaining limited flexibility however this could degenerate into a model having low variance. Low variance means an algorithm is not complex enough to learn the true pattern in training data which makes it underfit the training data. Hence it fails to capture the underlying relationship between features and target output in the dataset. Introducing complexity into the model can boost the underfitting algorithm in this trade-off.

Minimizing these two errors (the bias and the variance errors) is the dilemma that needs to be solved, and solving this is much about dealing with over-fitting and under-fitting. The following techniques can be used to address the bias-variance tradeoff:

We are a team of Data Scientists and AI specialists. We analyze and generate actionable insights from data to execute innovative Artificial Intelligence solutions that drives various businesses in finance, marketing, health and technology. We also run a foremost Data Science and AI training school which have produced brilliant minds in AI in Africa. We run with the vision of producing data driven insights that scales businesses and organizations more fast and efficient.